It’s priced at 19.99 on the US PSN and I feel that the game could have been better if it was more fleshed out. It’s an action RPG with light bullet hell elements as you would expect from a Touhou game. The areas are relatively linear with the enemies you encounter not varying too much.

I want to talk about some things I think the game did correctly. You can play as two characters( Remilia & Sakuya ) ; The areas you go through are the same, but the dialogue is different. You’re basically seeing the game from two different perspectives. It being a relatively short game, this is definitely a plus. I don’t think I’d see it as worth the MSRP if it wasn’t for the fact that it has reason to be replayed.

The boss fights are pretty enjoyable. I didn’t think they were difficult, but I wasn’t bored, either. The reason I found them to be, not particularly, difficult is because they have health pots scattered around the boss areas. The last boss doesn’t have them, which actually makes her mildly irritating.

I think this game is worth a purchase, But I wouldn’t go in expecting it to be difficult or engaging. 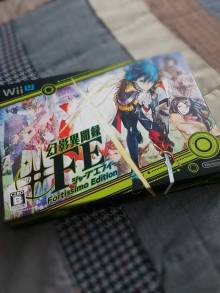 Hi, hello! Today I’m here with a unboxing of the Japanese Wii U Bundle + #FE Fortissmo LE. I’ve been wanting to get a Japanese Wii U for awhile because TAIKO and I’m a big fan of #FE.

So let’s start with the LE

Inside the game box is two dlc vouchers & a Weiss card.

The Wii Bundle also came with some exclusives. 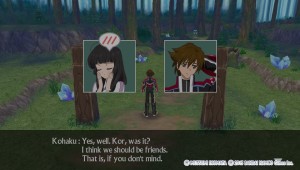 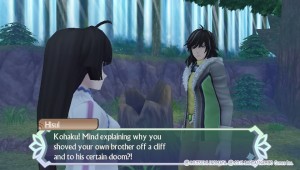 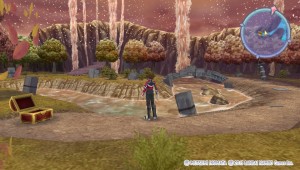 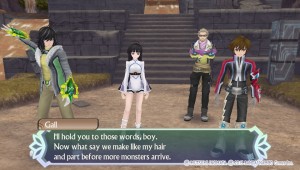 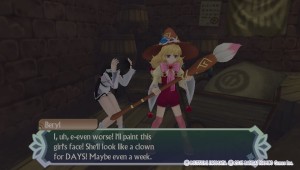 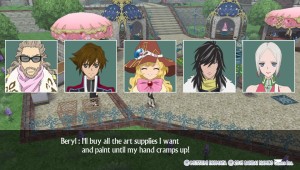 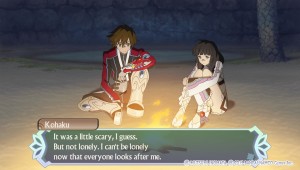 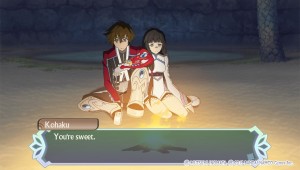 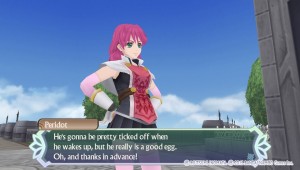 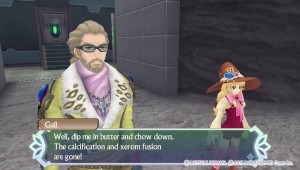 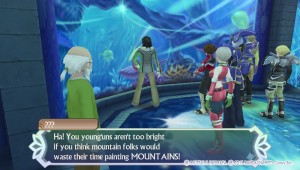 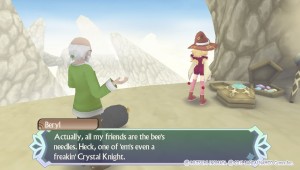 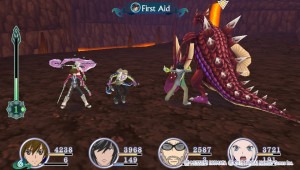 I took a LOT of screenshots for this game. Not as many as I did for Dangan Ronpa Shooting but close. I really enjoyed this game overall despite the translation being pretty odd at times.

It didn’t have any english audio which I found to be shocking considering Tales of games usually do. But I prefer japanese audio over the english pretty much always. There’s very few exceptions to that. Even with my anime… I threw a fit the other day on Crunchyroll when I was watching the second arc of Durararax2 and the next episode was in english.

The gameplay for this game was beyond good. It’s probably one of the best battle systems of any Tales of I’ve played. Xillia has one of my favorites but some of the others…. like Graces F….. I was not a big fan of. I liked the point allocation system in specific. It was well done, imo.

The story had a lot of normal Japanese tropes. But I felt the characters had good development. Some may disagree with me but I felt Kohaku was a strong female protag. I’ve actually quite grown to love the characters for this; Not as much as Xillia, but pretty close.

I received my EPC LE in the mail yesterday. It’s a UK exclusive LE as far as I know. I ordered the PS3 ver despite usually preferring vn’s on portables or PC. 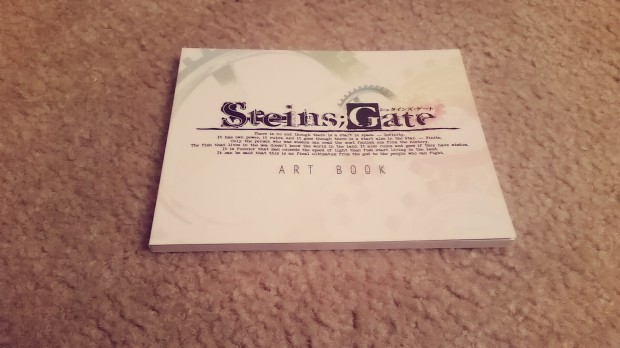 I’m overall reallllly pleased by this LE. Everything was really quality and well made. I played a little bit of the game tonight and the translation seems solid as well.

I snatched this up mainly because I really wanted a metal upa. I would have ended up with the PC ver otherwise. 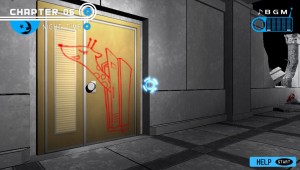 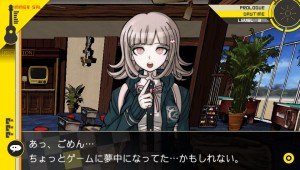 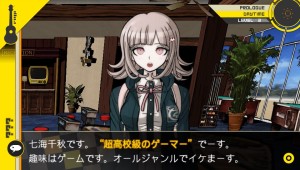 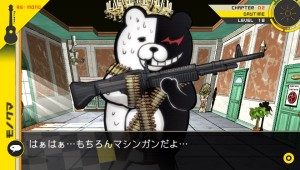 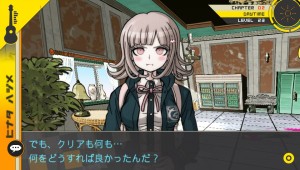 My very small collection of Dangan Ronpa Reload screenshots. I didn’t really have a lot I wanted to take; mainly because this game has been out for awhile.

I think the second game was definitely significantly better than the first one. Although, I have an attachment to the characters from the first more, I think.

My favorite shot was the one in the movie theatre. I love the teaser for Zetsubou Shoujo. I assume this was in the original Dangan Ronpa 2, as well, which just amuses me even more.

It took.. a lot longer for this to arrive than expected. A little over a week. I was about to go insane.

Anyways, this is my first time ordering from stellaworth and also my first stella set. I used Tenso for my SS, which is the same SS I always use.

I was absolutely taken with the artwork and character designs for this game so I bit the bullet and ordered the stella set. 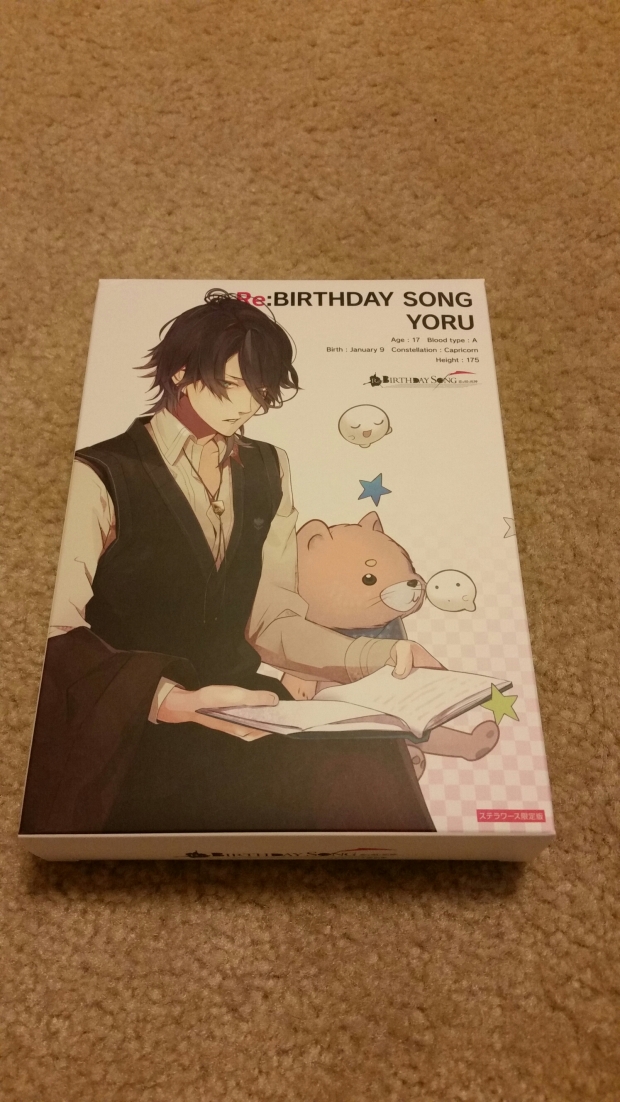 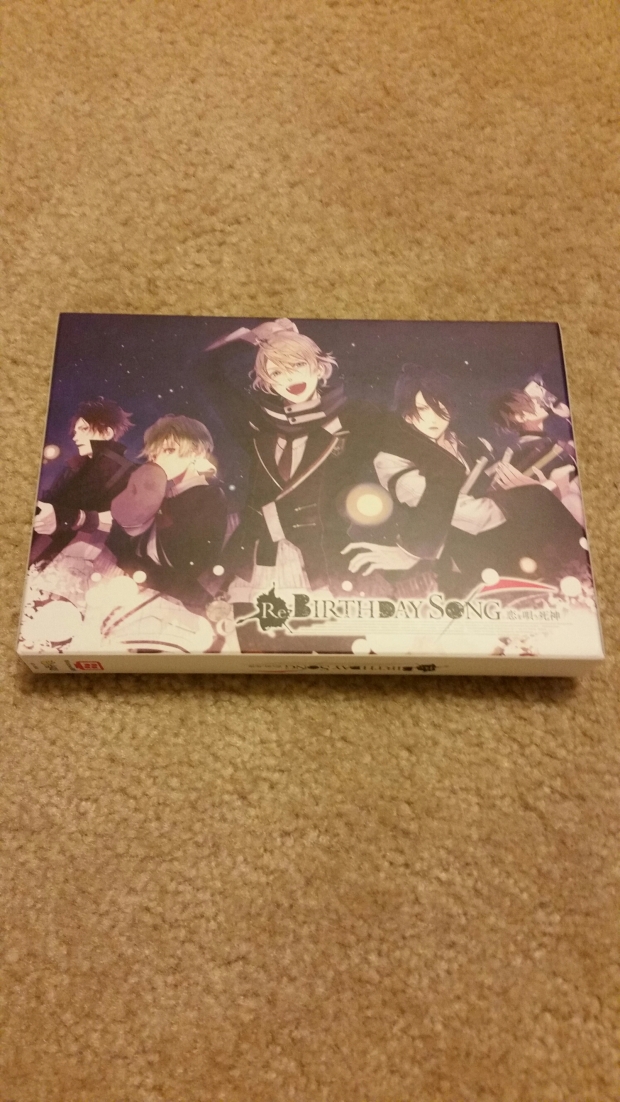 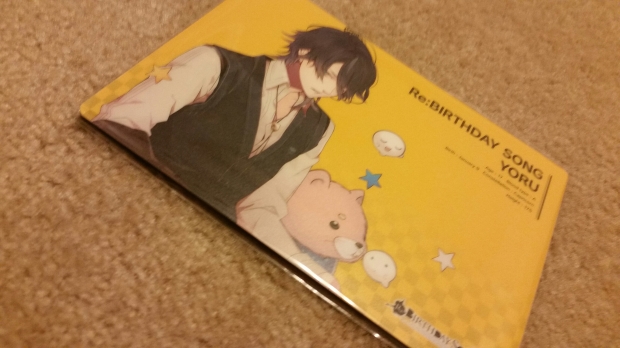 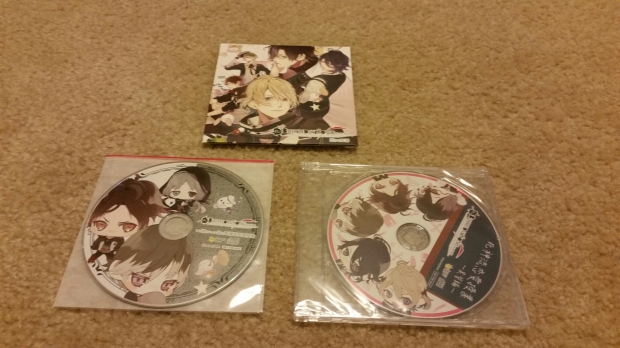 The artbook is very nice, imo. A little thicker than some of my other LE books. I haven’t listened to the drama cds yet, but soon!

The mousepad is a little thinner than mousepads I’ve used before but overall very nice. I KEPT WONDERING IF IT WOULD BE A NORMAL MOUSE PAD OR ONE OF THOSE BUTT PADS.

This one…is also a little late since I received my amazon order in Dec. I actually got this one brand new on sale for $20 off of Amazon JP(ﾉ´∀｀*) 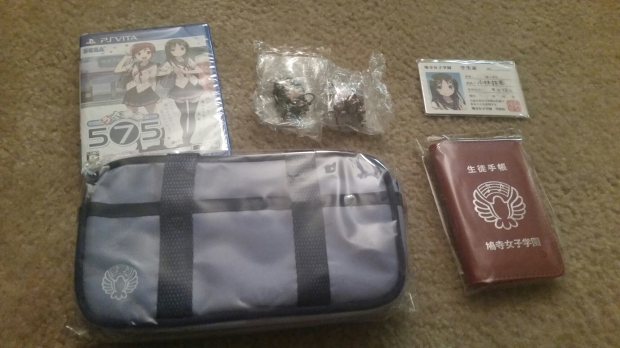 Honestly this was such a good deal. The case is really nicely made and I use it regularly now. It even has a outer pocket for the card case. I started playing the game recently so I want to upload a review for it soon.(*´ω｀*)

This is actually super late because I have had this game since November. I’ve already almost completed a playthrough as well. 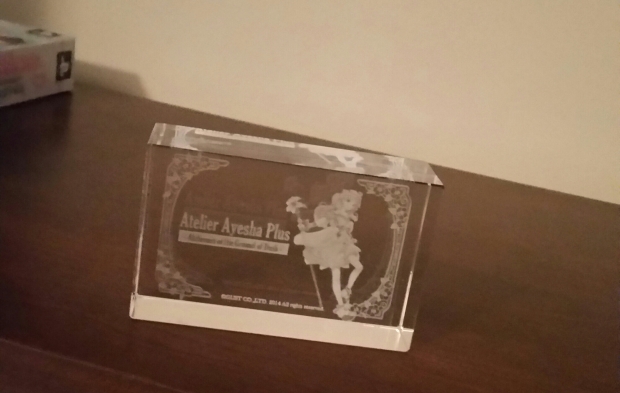 This time, the only extra items included is the paperweight and dlc costumes. Still, nonetheless, another paperweight to my plus collection.

I don’t know why Jan and Feb are on the same page Σ(ﾟДﾟ) but nonetheless I really like the plastic frame. The one that came w my Idolm@ster OFA LE was nice but I would have loved it more if it was in this design.

Of course, we have the usual mini paperweight that comes with every plus set. ;w; I am a big fan of paperweights so this is a big reason why I always buy the premium sets.

I wanted to do a review for Medicchu Akagi for size reasons. I kind of had a misconception of her size, but I’m still very pleased with her and she’s so cute. ; u;  But I wanted to show how the medicchu line compares to Nendoroids. There’s already plenty of pictures showing the comparision for the original Minicchu and Medicchu.

I might update this post later to show how medicchu compare to the dekacchu as well. I have the Kirari Moroboshi Dekacchu. c:

This is my Shimakaze Nendoroid next to her.

Akagi was about 1900 yen if I remeber correctly. I preordered the shimakaze medicchu as well. I wish they were a LITTLE bit  bigger personally, but I’m such a big fan of the chu style that I don’t care much. I wanted Medicchu Naka but she’s sold out already orz